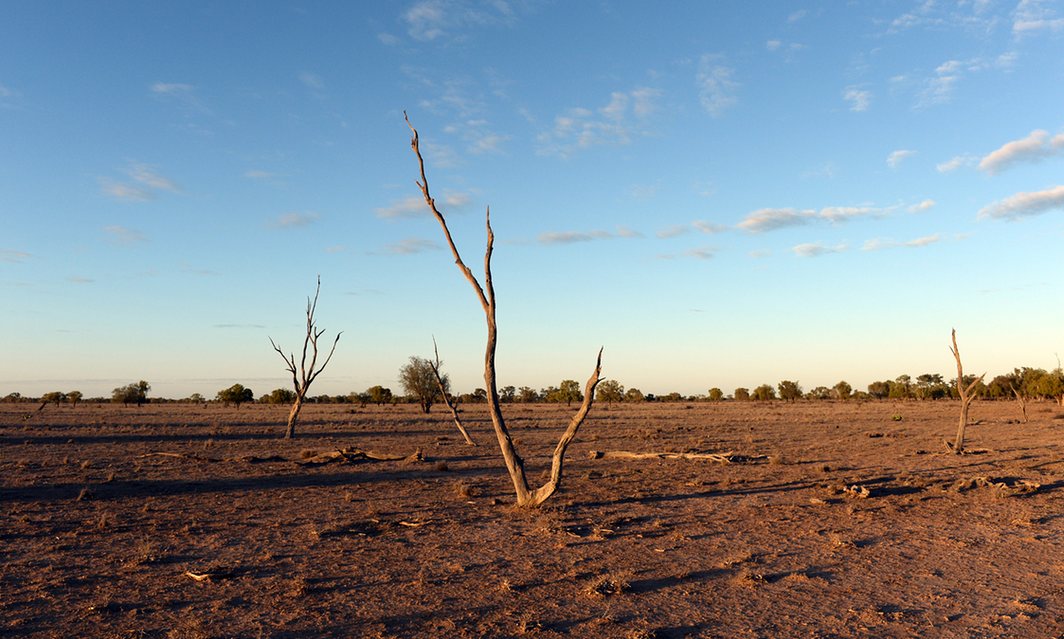 New South Wales is the worst Australian state at driving renewable energy, and South Australia and the ACT lead the pack, a report produced by the Climate Council has found.

The results came just weeks after South Australia closed its last coal power station, and the ACT announced a target to source 100% of its energy from renewable sources by 2020.

The report examined state and territory percentages of renewable electricity, the amount of large-scale renewable capacity per capita and the policy settings driving renewables.

NSW was bottom of the class in every category except rooftop solar. But it beat only Tasmania, which receives less solar radiation than any state or territory.

The Climate Council gave South Australia the highest score; 40% of its electricity comes from renewables, and it has a 50% renewable energy target for 2025 and a substantial large-scale renewable capacity.

Tasmania was ranked second, with 95% of its electricity coming from renewables, but a low level of large-scale renewables besides hydro and a low uptake of rooftop solar.

The territories had no comparable data for the percentage of their electricity that came from renewables, so they were scored separately. But the ACT was singled out as a leader for its 100% renewable energy target, which it will achieve using reverse auctions for large-scale renewable energy.

In the middle of the pack were Queensland, Western Australia and Victoria, although Queensland recently overtook South Australia with rooftop solar, now at 29.6% of households.

NSW and Victoria were the only states to have decreased the percentage of their electricity sourced from renewables. Between 2013 and 2014, NSW’s share of renewable energy dropped from 7% to 6% and Victoria’s from 12% to 10%.

The Northern Territory was highlighted as lagging, along with NSW, with no specific renewable energy targets or policies and a low uptake of rooftop solar.

Andrew Stock, a climate counsellor, energy expert and author of the report, said states could play a key role in driving the transition to renewable energy.

“Achieving 50% renewable energy by 2030 is a key, achievable step Australia must take to meet its share of the global commitment to keeping global temperature rise below 2C, and the states and territories have a crucial role to play in meeting that goal,” Stock said.

A key part of making space for renewable energy was shutting down coal-fired power stations.

“States need to start planning for an orderly closure of Australia’s most polluting coal-fired power plants which would reduce oversupply and eliminate one of the key barriers to renewables investment.”